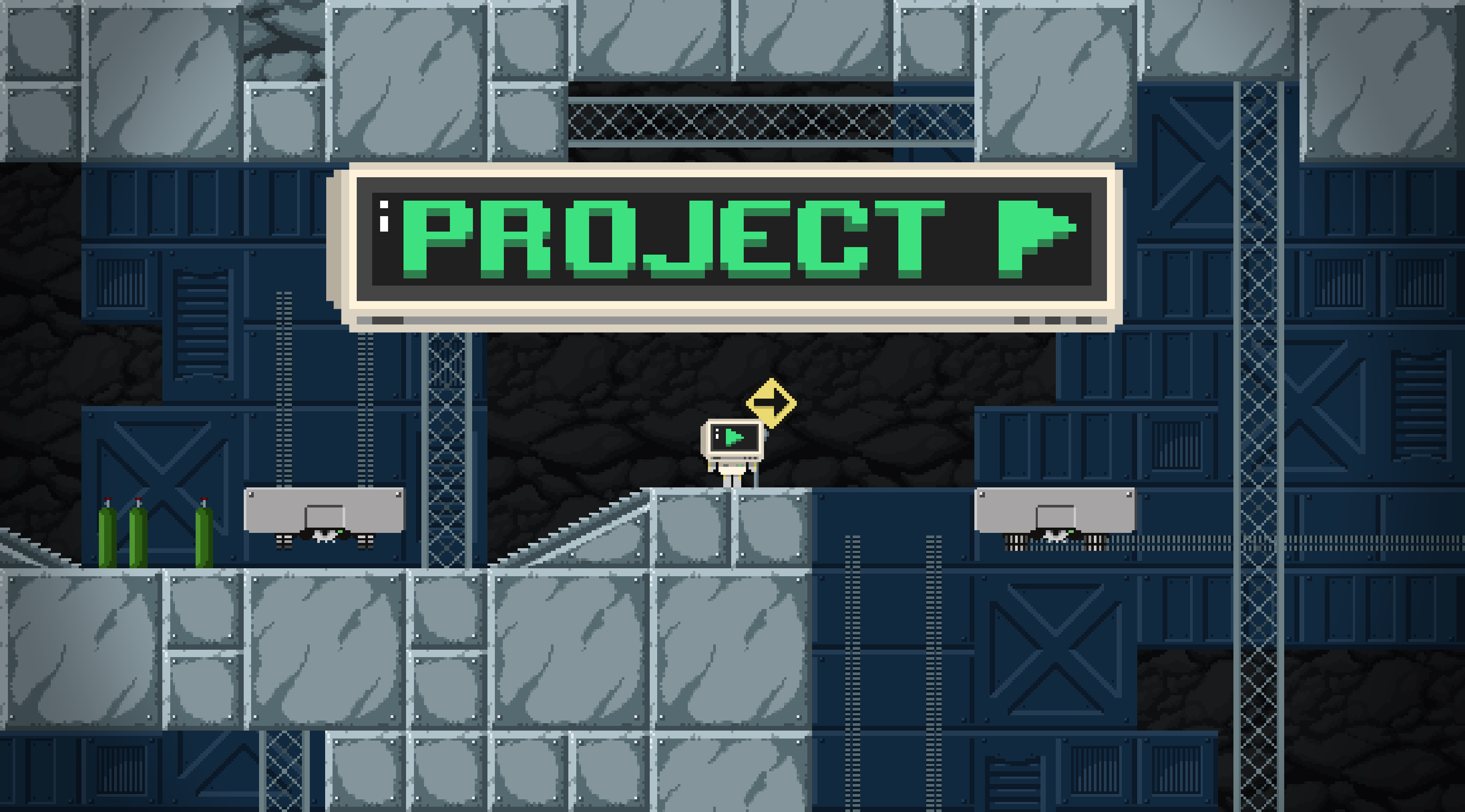 Project P is a 2D Platformer. It was built as a tech demo rather than a full game. This project was a challenge to myself to further increase my knowledge of scripting and do something I had not done before, to create my own collision system. I also took more time to polish it to make it a solid base, so I could later easily expand further on the project. 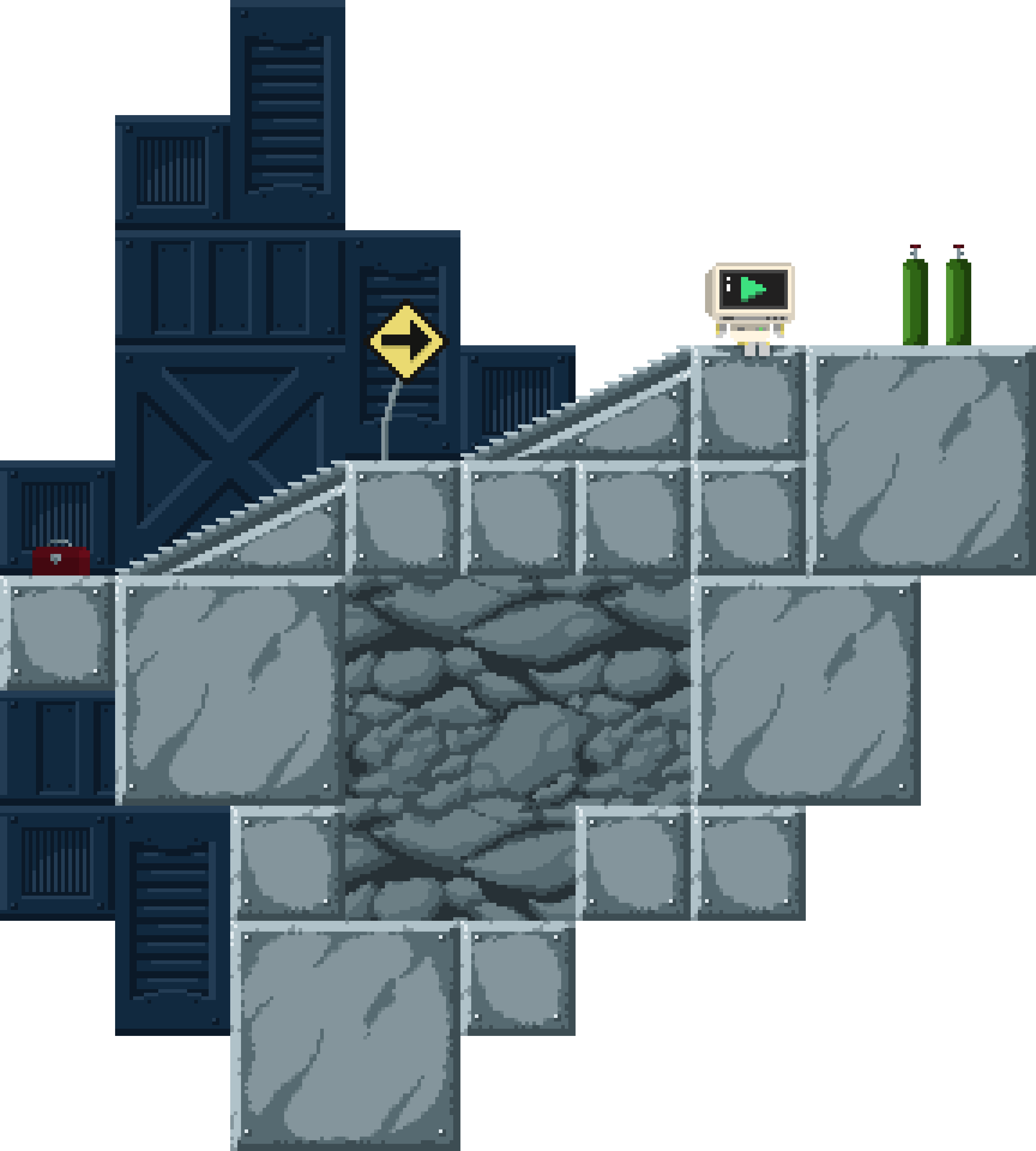 Everything in the game is made by me, including the Graphics and Animations. The most notable Scripting tasks were:

A Post-Mortem of the project can be found at the bottom of the page.

Collisions are one of the most important parts of any game, and you as a player only notice them when something wrong happens. With the game being a platformer, and the entire project revolving around making my own collisions, I wanted it to be a reliable and solid system.

The collisions are done by casting multiple Rays. Whenever the Player wants to move in a certain direction, Rays are cast from the corresponding side of the Player’s Collision Box (used to detect triggers). I added an offset inwards called Skin Width and cast the Rays from there, to prevent them from hitting collisions in wrong directions. The Rays’ length is equal to the distance the Player wants to move.

Slopes had to be handled differently. If rays are cast horizontally, anything they hit would be detected as walls, stopping the player from moving forward. In the case of slopes though, the player should be able to walk along.

1. To allow walking up slopes, the first Ray that is cast, when moving horizontally, gets the Direction(Normal) of the object it hit. Using the Direction, it then gets an Angle. If the Angle is lower than a set value (45° in this case), then what the Ray hit is considered a walkable Slope. The player’s movement is then altered to move up along the Slope.

2. To allow walking down slopes, a downward Ray is cast from the player’s backside. If the Ray hits anything, it checks the angle of the object it hit, to see if it is a walkable Slope. If it is a Slope and the player is moving down the Slope, the distance between the Rays’ source and the point it hit, is then compared to the Distance the player is moving down this frame. If it is smaller, then we alter the players movement to move down along the Slope. 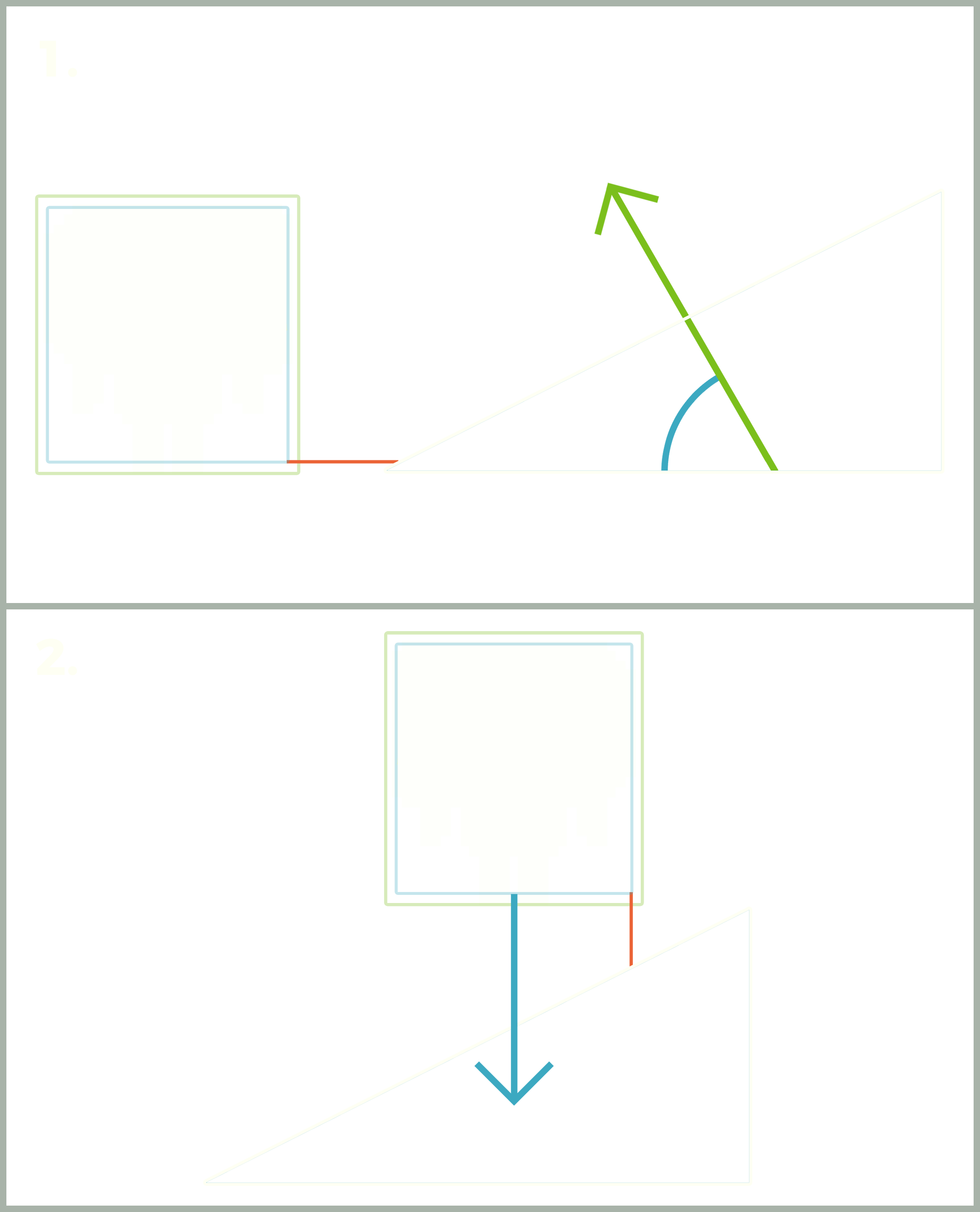 Moving platforms use the same components as the player’s collision. They have a Collision Box, Skin Width and cast Rays in the direction they are going. But instead of colliding, they use the Rays to move other objects.

If the Rays from the Platform hit an object that can be moved, then the Platforms makes the object move using its own collision. This prevents the Platform from having to calculate the object’s collisions. In order to move objects standing upon the Platform, small Rays are casted upwards. If they hit a movable object, that object will be moved along the Platform.

To make it easy to adjust and alter the moving platforms path, I made a point system in which you can add, remove and alter the path of the moving platform. The system then allows you to easily decide what speed the platform should have, the amount of easing, wait time between nodes, and if the platform should go back after it reaches the last node or if it should cycle through them.

Platformers usually have cameras that do more than just follow the player directly. So, I wanted to try something special. The result was a camera that moves differently horizontally and vertically. It also behaves differently on both axes, while the player stands on a platform. 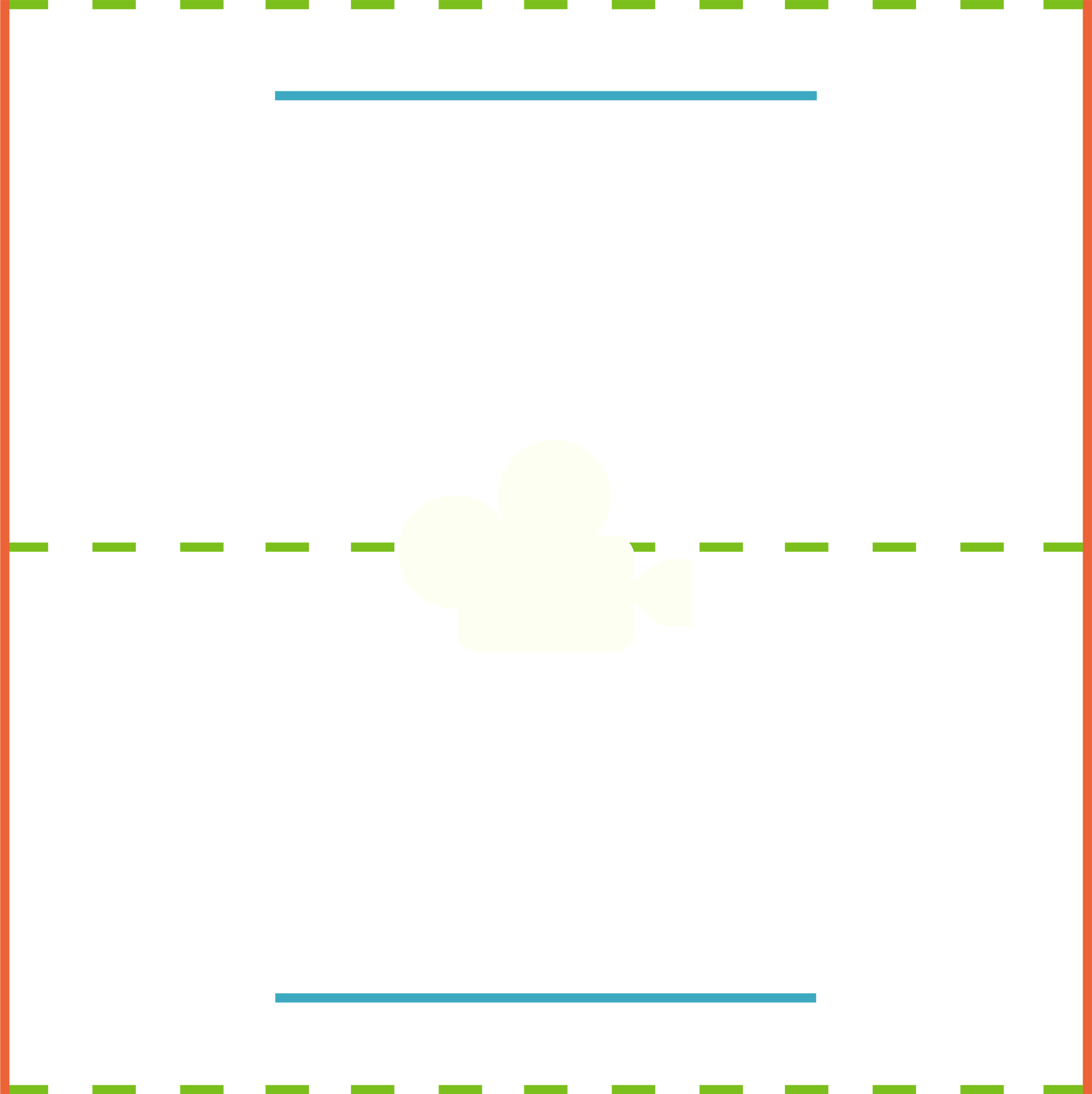 For the vertical movement, I wanted it to follow the player, but in a smooth way, so as not to be so sharp when you jump. I also wanted the player to have the ability to look up and down. When the player is looking forward, the camera follows the player directly. While looking up or down, it shifts its focus point to be slightly above or below the player.

While on a moving platform, the same system is used, but it is taken control by the platform’s movement. It also does not shift its focus back to the player when the platforms slow down. This is because you would most likely continue to walk in that direction once you step off the platform.

This project gave me a deeper understanding of scripting and allowed me to not only make something work, but take a bit of time and polish it thoroughly. It also required me to set up goals and personal milestones for the project.